Chief Commerce Strategy Officer, Publicis
Jason "Retailgeek" Goldberg is the chief commerce strategy officer for Publicis. Jason is a 4th generation retailer, who launched his first e-commerce site for Blockbuster Entertainment in 1995. In the subsequent 20 years, he has served as a principal customer experience architect for top retailers including Best Buy, Target, and Walmart. With a focus on e-commerce and digital marketing for omni-channel retailers, he has worked with over 100 clients on the Internet Top 500 and has been responsible for billions of dollars in on-line revenues.
Load More Comments 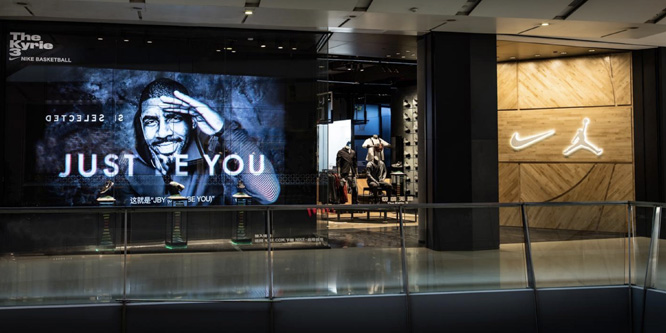 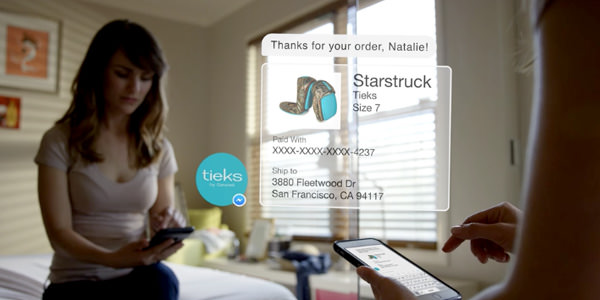