Amazon CEO Jeff Bezos is scheduled to attend a company event in New Delhi this week, reportedly designed to cement relations with government officials, many of them wary of allowing foreign intrusion into their retail industry. The Confederation of All India Traders (CAIT), a trade group that has taken umbrage to what it sees as Amazon’s attempts to skirt India’s restrictions on foreign investment, says its members, representing roughly 70 million physical retailers, will protest in 300 cities while Mr. Bezos is in the country. 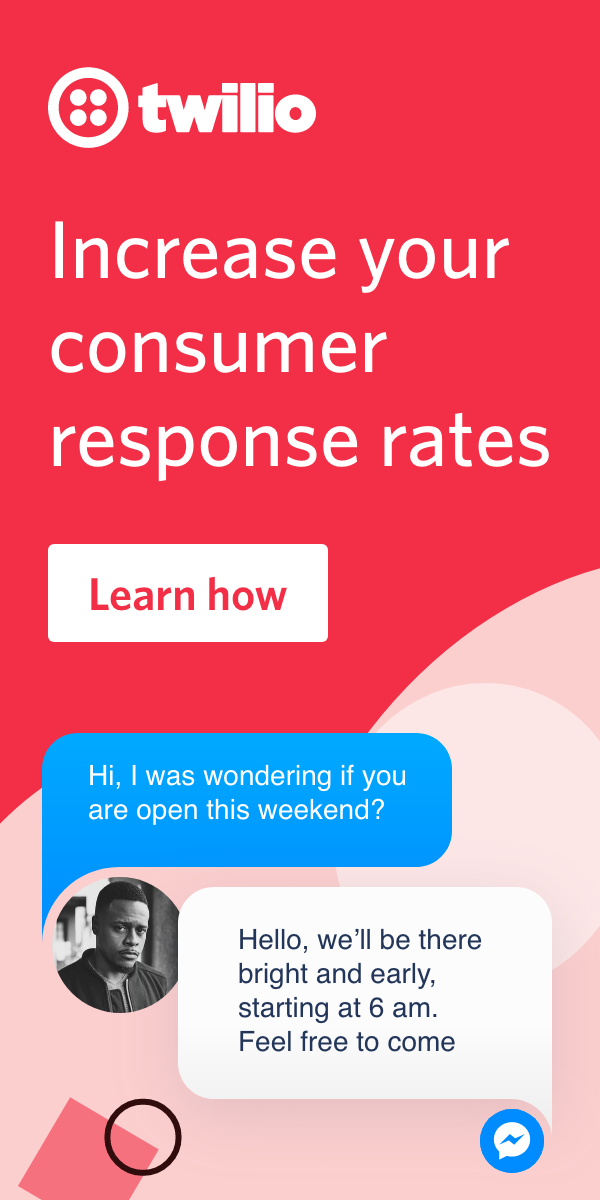