Gap to make change at the top

In a press release to announce the change, Gap Inc. recounted Mr. Murphy’s accomplishments, including a six-year compounded annual growth rate on earning per share of 17 percent. The company also acquired new businesses and expanded globally from 10 countries to 50 today.

"Today, Gap Inc. is a formidable global fashion retailer with a strong foundation in place for long-term growth, therefore making this an appropriate inflection point for me to pass the baton to a leader who will take our portfolio of brands to even greater heights," Mr. Murphy said in a statement. "With consumer expectations rapidly evolving, Art is the right leader at the right time to build on our success and ensure a compelling experience for our customers across both our physical and digital channels."

Mr. Peck has held a number of roles for Gap since joining the company in 2005. In addition to being the architect of the Gap’s omni-channel strategy, he is also responsible for the company’s Athleta, Intermix and Pipelime brands. He previously ran Gap’s North American division as well as its Gap and Banana Republic outlet business.

According to Women’s Wear Daily, Mr. Murphy’s decision to step down at the age of 52 is not a huge surprise and might suggest some tension in the company’s c-suite and boardroom. Despite his success at the company, Mr. Murphy is reported to have interviewed for and turned down the CEO job at Target. He was unwilling to make a long-term commitment to remain at the company, according to the publication.

Shares of Gap’s stock fell more than nine percent in extended trading after the change was announced.

What is your assessment of Glen Murphy’s tenure at Gap? What do you think are the major challenges facing Art Peck as he gets ready to take over the top job in February?

6 Comments on "Gap to make change at the top"

It would be hard to deny Mr. Murphy’s track record of success. Global expansion, new brands and strong EPS growth all are the hallmarks of successful leaders.

The challenge Art Peck faces is to build a strong relationship with Millennial customers, who are highly digital and particularly mobile-focused. That will require consistent online/offline messaging and a level of integration between channels that has not been achieved yet.

Job well done and hopefully a somewhat logical succession plan, but I also don’t have visibility into what’s happening behind the scenes at Gap. Stepping down at age 52 after a successful run doesn’t seem to make sense unless Mr. Murphy feels there’s not much else he can accomplish at Gap, or has grander aspirations, but I would think those would be better served as the CEO of a firm.

Success has been the hallmark of Mr. Murphy’s term at Gap, evidenced by EPS growth along with business growth, including organic, international, acquisition and heavy emphasis on omni-channel. The questioning of Gap’s relevancy in the market that was common five years ago has largely disappeared as Gap has addressed their business challenges and moved forward with clear strategies and execution. Before commenting on Mr. Peck’s challenges, let me first congratulate the board of Gap for promoting from inside, leveraging experience, history, track record, relationships, vision and more by asking Mr. Peck to step up into the CEO role. In a world where the first instinct seems to be hiring from outside—sometimes the right thing to do for specific reasons—it is good to see Gap understanding the benefits of promoting someone who has been groomed and proven success within their business. As for Mr. Peck’s challenges, he would seem to be positioned well to meet them based on his focus over the last few years. Along with keeping Gap away from their historical pattern of boom… Read more »
0
|
0
-   Share

The fact that Mr. Peck gets innovation is a good sign and Athleta was a good move, but he definitely needs to think about actuating his statement about product. Which, to me, is their weak point.

Why is it that Uniqlo, a very similar concept to Gap in every way, has twice the fashion sense that Gap does? Why does Forever 21 blow them away with style in every nook and cranny of their crowded stores? How can someone as innocuous as Macy’s get a foothold with the Gap’s customer on the fashion side? Does the size of the company play into that? Don’t they trust their customers’ fashion sense? Does being in San Francisco make you think that the rest of the U.S. are just fashion dweebs?? Not sure, but that’s what it seems like.

After closing and downsizing stores for the past 10 years or so, the move to becoming a LOT more passionate about product needs to take precedence. You know, like he said.

I get that Murphy’s tenure at Gap has been a success from an investor’s point of view, but I don’t think the same can be said from a retailing perspective. The core U.S. chains, Banana Republic, Gap and Old Navy, continue to turn inconsistent performances, are highly dependent on promotions, lack a loyal shopper base, and don’t really have a strong merchandise POV. I agree with Lee, that Gap really needs to watch its back as Uniqlo moves inland.

Stock(price) wise, the GAP roughly tracks the SP500 — whether that period is 5 years or 14 years — while it significantly lags behind some of its peers (Macy’s, TJ Maxx, etc.) over that shorter time frame. So perhaps Mr. Murphy should get a C+. Of course you could compare it to JCP, and it would look pretty good. Indeed, GAP is what Penney’s will look like if the turnaround is ever successful — better than it was, but with sales levels at what they were a decade earlier ($16.1B vs $16.3B). And, of course, the world has moved on since then.

And that, I think, is really GAP’s problem: they’re yesterday’s news. Few things are ephemeral as fashion, and a flood of competitors — not just domestically but from Europe and Asia as well — have come on the scene while they were getting their act together. 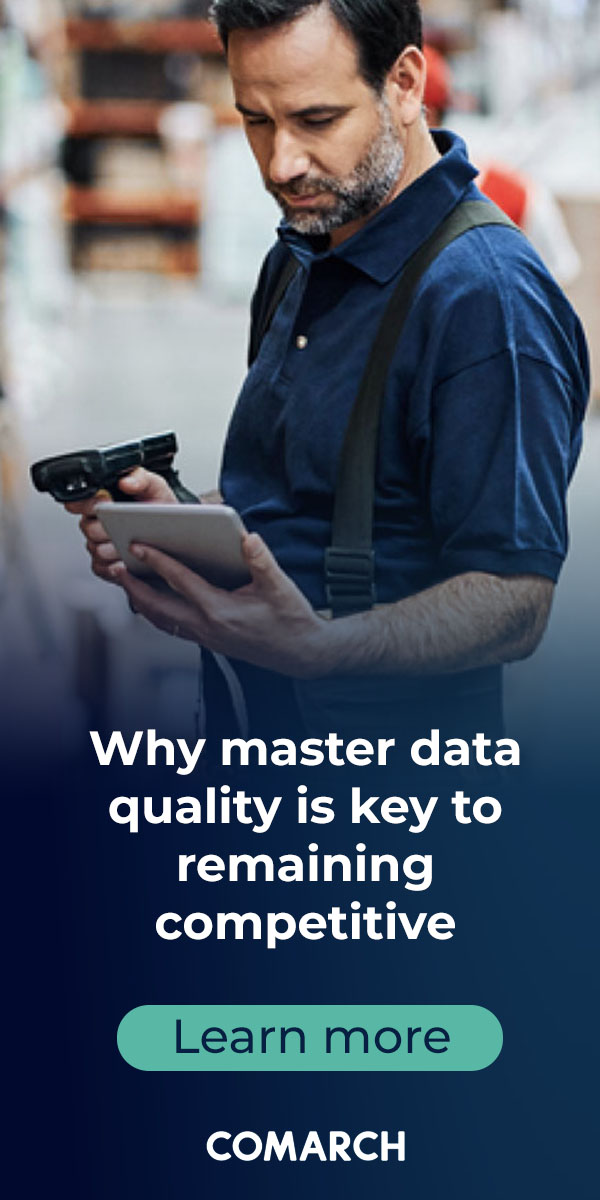