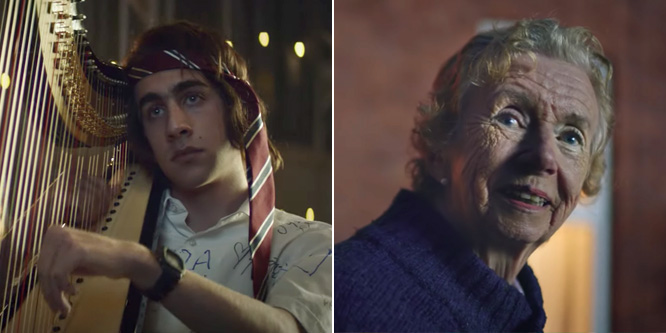 Are the best Christmas commercials made outside the U.S.A.? 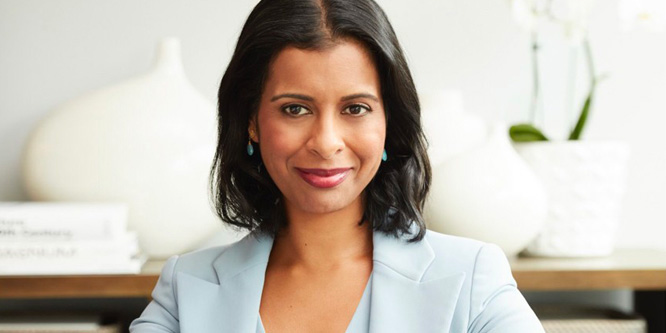 What will an ex Crate & Barrel CEO bring to her new job leading CVS Pharmacy? 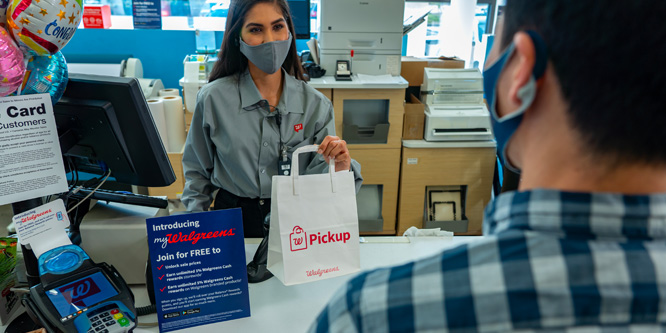 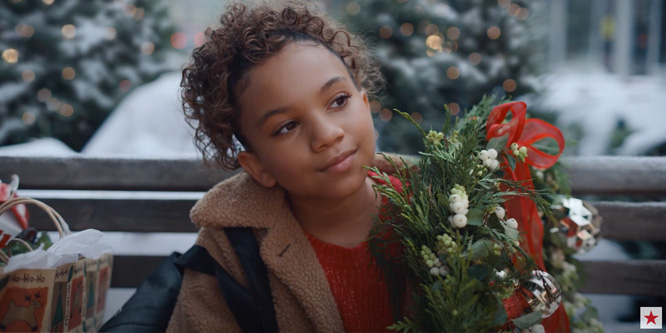 Do masks and social distancing matter in 2020 Christmas spots?

Walmart goes to the dogs (and cats, too) 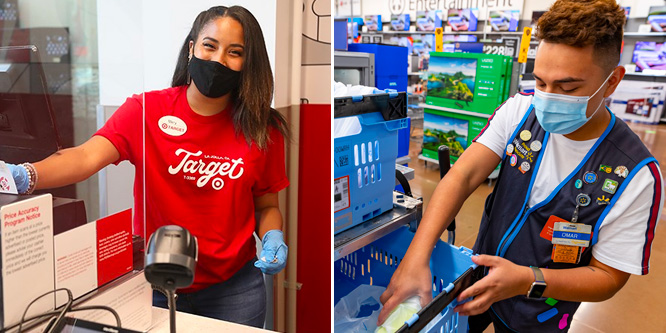 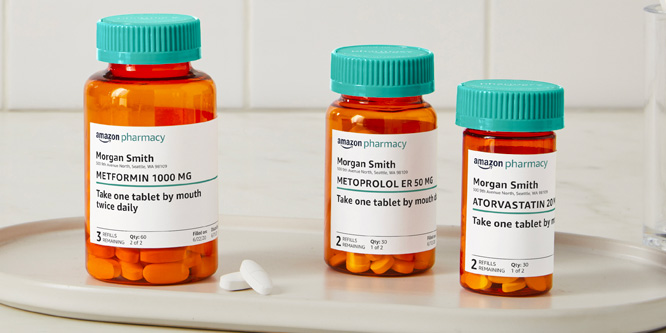 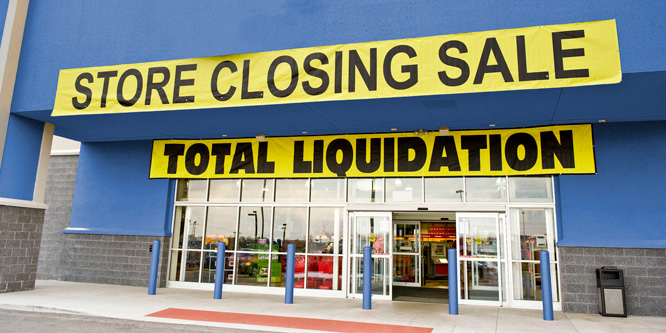 Are retailers cutting their way to profitability or slowly bleeding to death? 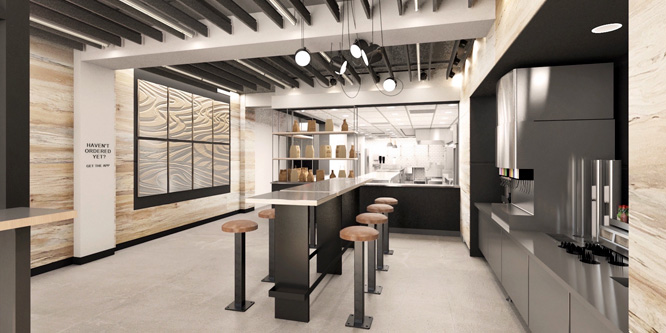 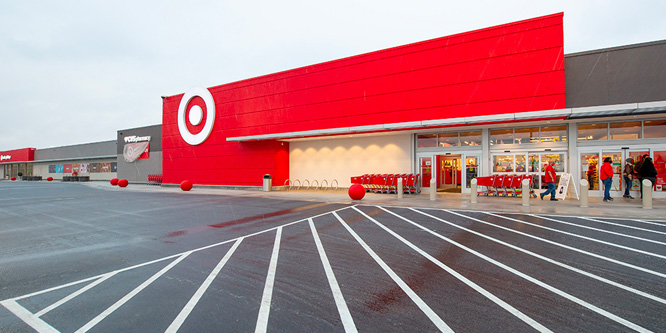