A bill that would allow hourly workers to choose comp time instead of time-and-a-half pay for overtime worked has been passed along party lines in the House of Representatives. Supporters contend the bill gives employees greater flexibility over their schedules while opponents worry employers may try to coerce workers to take time off rather than being paid overtime. The legislation will next be considered by the Senate. Mitch McConnell, leader of the GOP majority in the Senate, supported similar legislation in 2013. 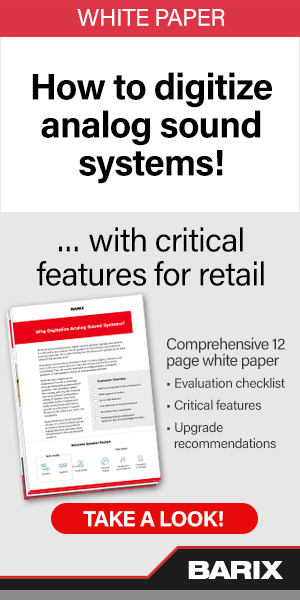