With more than 1,000 articles published, Margulis is also an accredited journalist. His writings on the food, retail, tobacco, information technology and transportation industries have appeared in Canadian Business, Chicago Tribune, Cigar Magazine, Computerworld, Convenience Store News, Distribution Channels, Executive Technology, FT.com, Food Arts, Forbes, ID, Sales & Marketing, Shipping Digest, Supermarket News, Washington Times and several other newspapers and magazines. As an editor and reporter, he has interviewed more than 50 CEOs of leading global companies and dozens of government officials including four US Cabinet Secretaries, the Governor of the Bank of England and the Treasurer of Australia.

Margulis has won numerous awards for his writing, has written more than one dozen industry reports/white papers and is contributing editor of three professional reference books. He has been quoted in several leading newspapers and magazines, including The Wall Street Journal, Associated Press, Philadelphia Inquirer and Smart Money, on topics ranging from technology to crisis communications, and has been featured on Bloomberg Radio, Talk Canada, Westwood One and National Public Radio. He has spoken at numerous business and academic conferences, and is a member of the Society of Professional Journalists and the Public Relations Society of America.

Margulis graduated with honors from George Washington University, earned an MBA in economics from New York University and studied journalism at University of London. The son and grandson of supermarket operators, he also completed a management training internship and meat cutter’s apprenticeship at Wakefern Food Corp. (Shop-Rite Supermarkets).

Margulis is married to Patricia Paul, an artist. They live in New Jersey with their daughter Elena. His recreational activities and hobbies include fencing (President, Westfield Fencing Club), hiking, skiing, reading, cooking and map collecting. 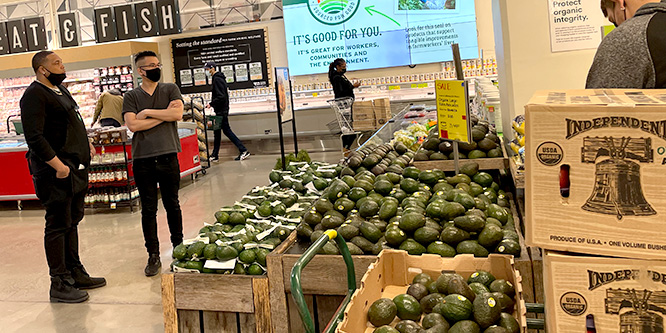 Is technology the answer to better customer experiences in grocery stores? 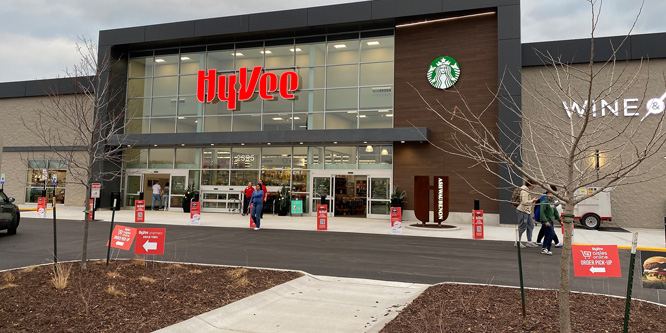 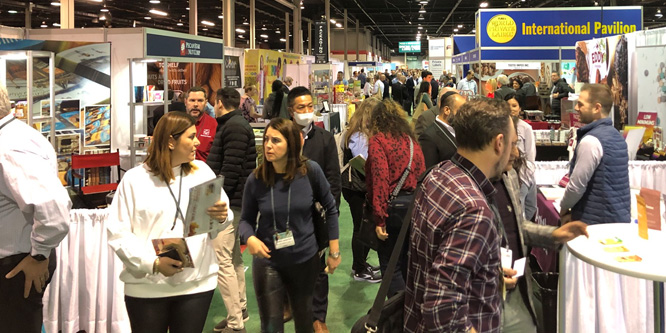 Where is the innovation we should be seeing in store brands? 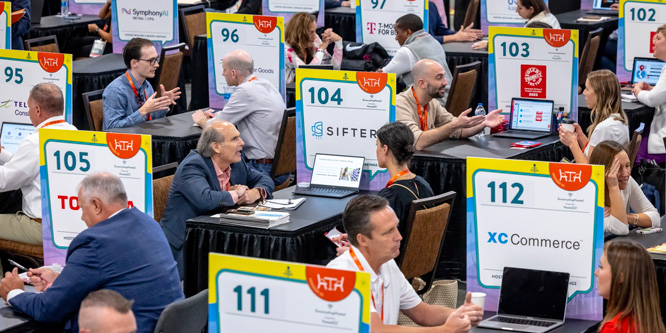 Is the customer really the most important thing in retail? 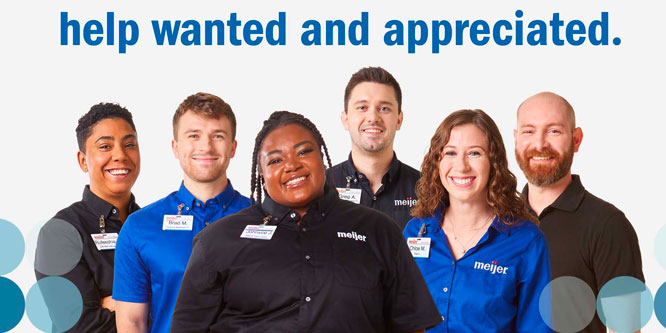 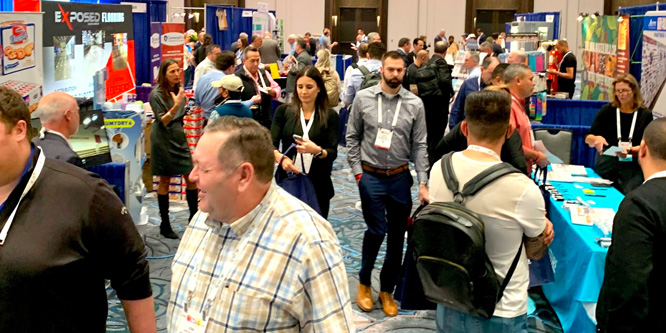 Do indie grocers need a big tech upgrade to compete with chains for customers? 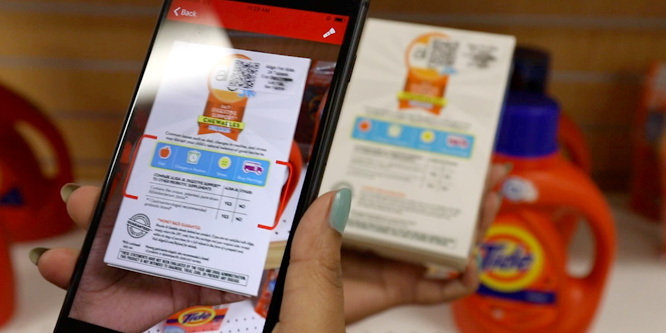 Smarter barcodes are coming to a store near you 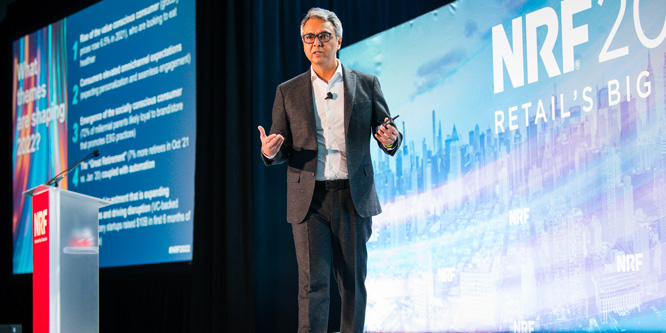 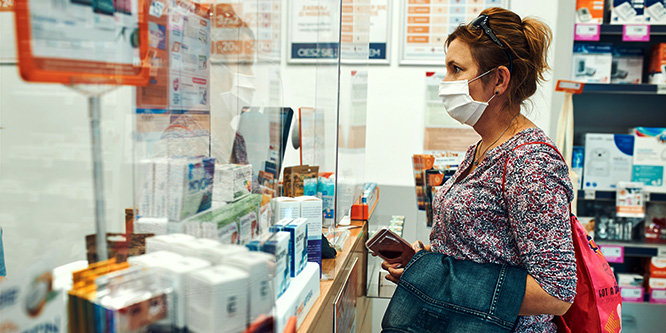 COVID-19 has put grocers and CPG brands through some changes 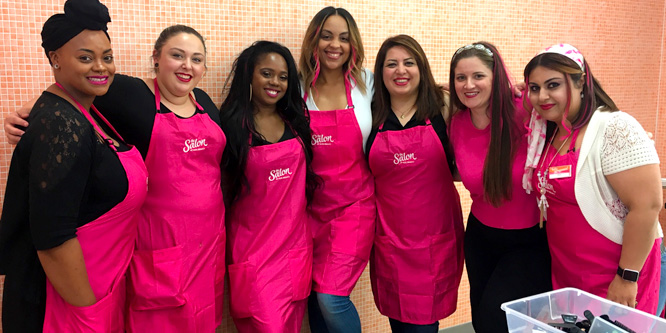