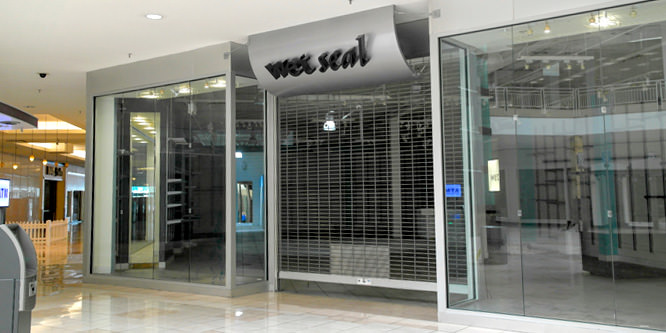 The stores, measuring 3,000 to 5,000 square feet, will open at General Growth Properties’ shopping centers in nine states from coast to coast starting Nov. 3. Wet Seal has three purposes in mind for the pop-ups:

DISCUSSION QUESTIONS: What do you see as the biggest potential benefit from Wet Seal’s pop-ups? Should other retailers look to pop-ups to support greater demand during seasonal periods?

"The biggest benefit to Wet Seal is not having to pay long-term leases."

"However, they are missing an opportunity to be more creative with the location of their pop-up stores."

Pop-ups offer terrific experimentation and learning opportunities for retailers. Re-introducing the Wet Seal brand through pop-ups is an effective and relatively low-cost way of gaining important insight into general consumer demand, product mix and operational effectiveness — critical precursors to opening new stores and helpful in honing operational efficacy. The trick here is to make sure that the learnings are not lost by having inadequate measures. Measuring pop-up store traffic and conversion rates would be two very important data points to capture.

The biggest benefit to Wet Seal is not having to pay long-term leases. Wet Seal gets the benefit of being in high-traffic locations during the critical holiday shopping season without having to commit to being there after the holidays. This is a good way to drive a burst of sales, but not a good way to build a brand.

The biggest potential benefit from ANY pop-up is that they’re doing it! It’s not just the greater demand during seasonal periods, it’s the uniqueness of the pop-up not being static; people of all generations say they are looking for these unique settings and experiences. All retailers would do well to consider this avenue for marketing.

I’m with Max. The real benefit here is the ability to create temporary excitement without the bother of recurring lease payments. Pop-ups are a growing business, but if too many people start jumping on the bandwagon there is a danger they might begin to lose their appeal. And that leaves the problem of what to do the rest of the year.

One benefit of the pop-ups is demonstrating that Wet Seal is responding to consumer requests. However, they are missing an opportunity to be more creative with the location of their pop-up stores. If teenagers are not shopping in malls, where are they hanging out? Why not try a few pop-up stores in other locations that their consumers frequent.

The obvious guess here is that these locations were on the margin (between being shut and staying open) and Wet Seal either (1) is considering (re)opening them and wants to gauge demand, or (2) thinks the stores can be profitable at holiday periods, but not all year long.

Do these ideas make sense (i.e. can one either extrapolate holiday sales into a full year or run a Xmas only clothing store)? I’m doubtful: America already has too many look-alike teen clothing stores, and Wet Seal’s bankruptcy filing was a hint that they’re one of the ones that isn’t needed.

"The biggest benefit to Wet Seal is not having to pay long-term leases."

"However, they are missing an opportunity to be more creative with the location of their pop-up stores."